February 2020 sees Up In The Sky released 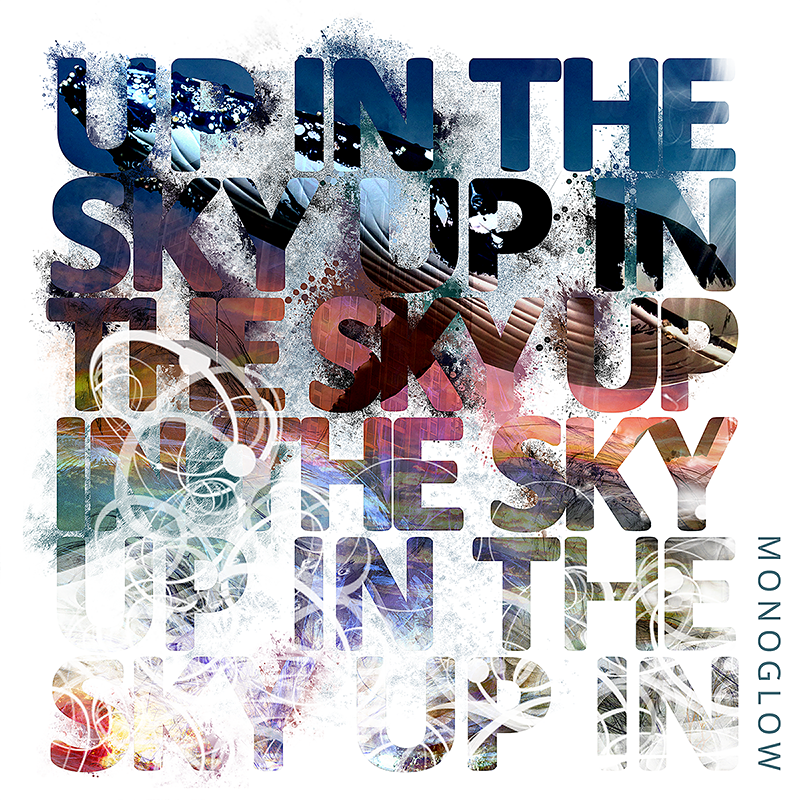 After 12 months of writing, recording, stops & starts and changes in direction, it's finally released. The new album Up In The Sky is the second full album to be released by Monoglow. It features more guitar, bass and drums than previously releases. Filled with rich tones and rhthyms over nine instrumental tracks, the whole album is a celebration of the guitar.

Covering a wide array of styles from straight-ahead rock to funk, ambient and slow blues, this album has been truely enjoyable to write and record.

Check it out on iTunes, Google Play Store, Spofify and other online stores.

And remember to support independent artists by buying their music.