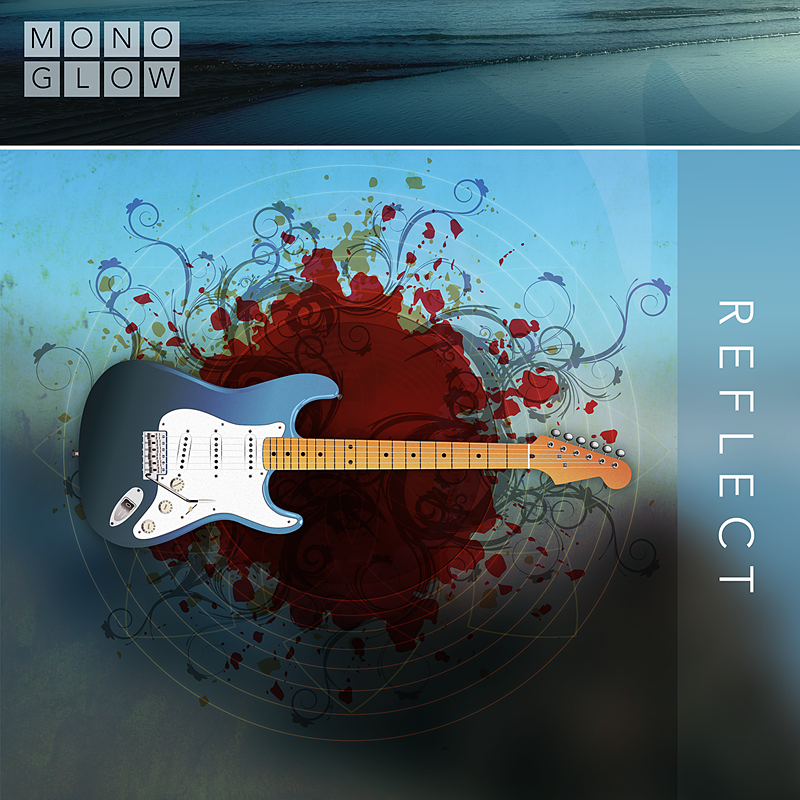 It's been a busy year of recording and setting up the new web site... but, it's been a lot of fun. At the moment I'm doing the final mastering for a new single called 'Reflect'.

It's a total rework of an old track I recorded in Ireland about 8 years ago - with new dual guitar harmonies, solos and a completely new middle section.

Getting the right mic setup for the guitar solos and feedback sections proved to be a big challege. Who would have known that a small amp - close mic'ed - in a tiled bathroom would give such a huge sound! Also managed to dig up my old whammy bar for the Strat and get some great harmonic dive bombs!

A big thanks also goes to Jackie Hudson-Lalor for writing a great bass line.
The single will be available on iTunes, Google Play Store, Spotify and other stores mid January 2017 (I'll post again when I have the actual date).

In the meantime, have a listen to the version of Reflect I've posted on SoundCloud

Have a great holiday everyone.