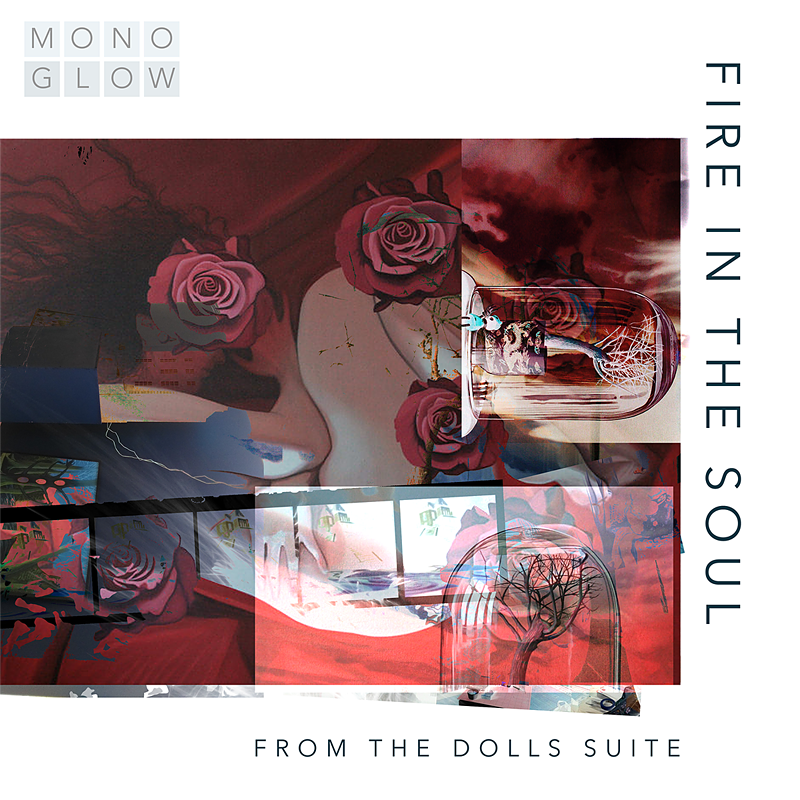 I'm launching a new album later this month called The Dolls Suite. Originally there was around 12 pieces of music written and recorded for the album, but this was cut down to 8 tracks for the release. One of the additonal pieces of music recorded was Fire In The Soul and this is now available as a free download on SoundCloud.
Get it on SoundCloud