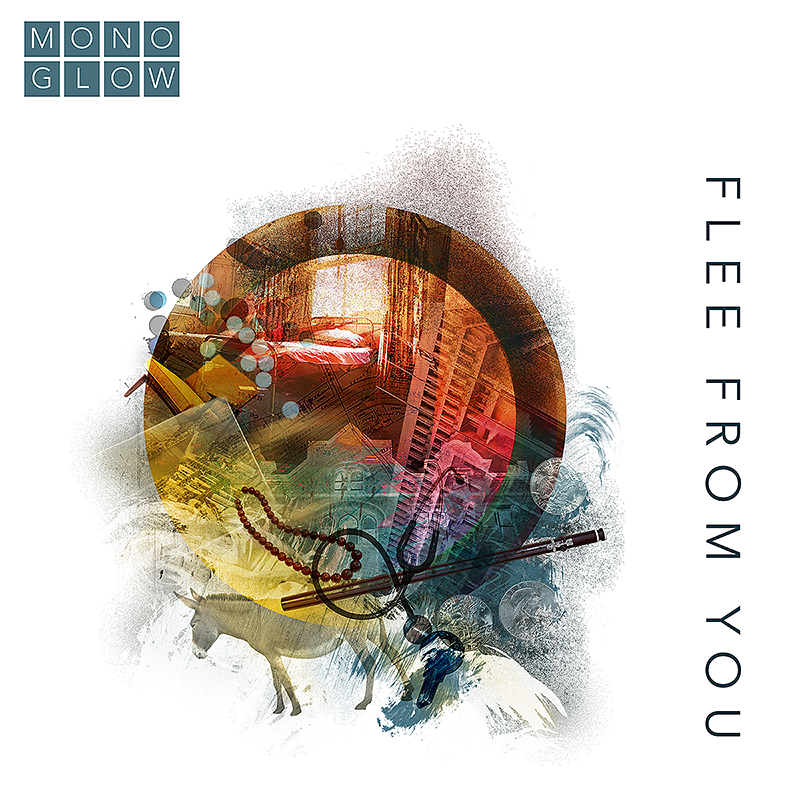 Based on a poem by Boston poetess Anne Sexton called Flee On Your Donkey, this song covers themes of mental illness, institutionalisation and isolation. I originally wrote and recorded a version of this in 1993. But I was never happy with the recording and always planned to rework the song some day.

A striped back arrangement of guitar and voice features throughout most of the song. Some simple string accompaniment is provided to the guitar solo and end section.